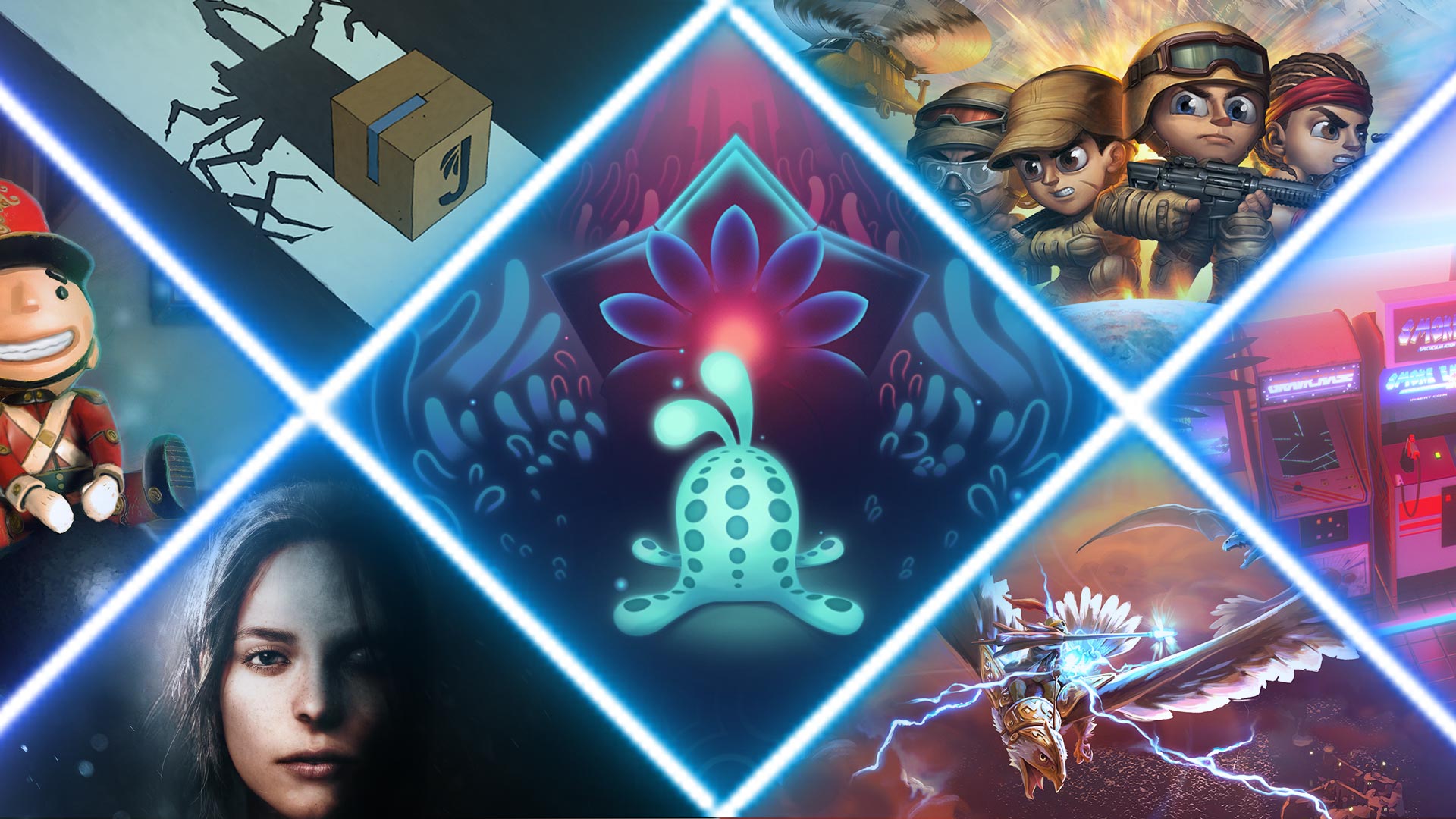 Add Martha is Dead to your Wish List Now!

After watching the brand-new ‘Flesh Flies’ trailer for Martha is Dead you probably have many questions such as ‘Who Killed Martha?’ and ‘Why is Martha Dead?’ All will be revealed later this year, but for now we want to encourage you to add Martha is Dead to your wish list.

Set in the Italian countryside of Tuscany during the Battle of Chianti at the end of the Second World War, a drowned and desecrated body of a woman is found by the side of a lake… Martha is Dead. Now her twin sister must go alone to discover the truth of her murder which is shrouded by mysterious folklore, all whilst the extreme horrors of war intensifies as it draws ever closer to home.

From the creator of the Town of Light, Martha is Dead is a first-person psychological thriller which combines disturbing and dreamlike tones to explore the acute trauma of loss, relationships and psychological undertones experienced in a dark period of history through the eyes of the young, female protagonist. Martha is Dead pushes boundaries and makes players question what they are seeing.

In case you missed it, you can watch the new trailer, Flesh Flies here:

Return to previous page
Follow us:
We use cookies on our website to give you the most relevant experience by remembering your preferences and repeat visits. By clicking “Accept”, you consent to the use of ALL the cookies.
Cookie settingsACCEPT
Manage consent