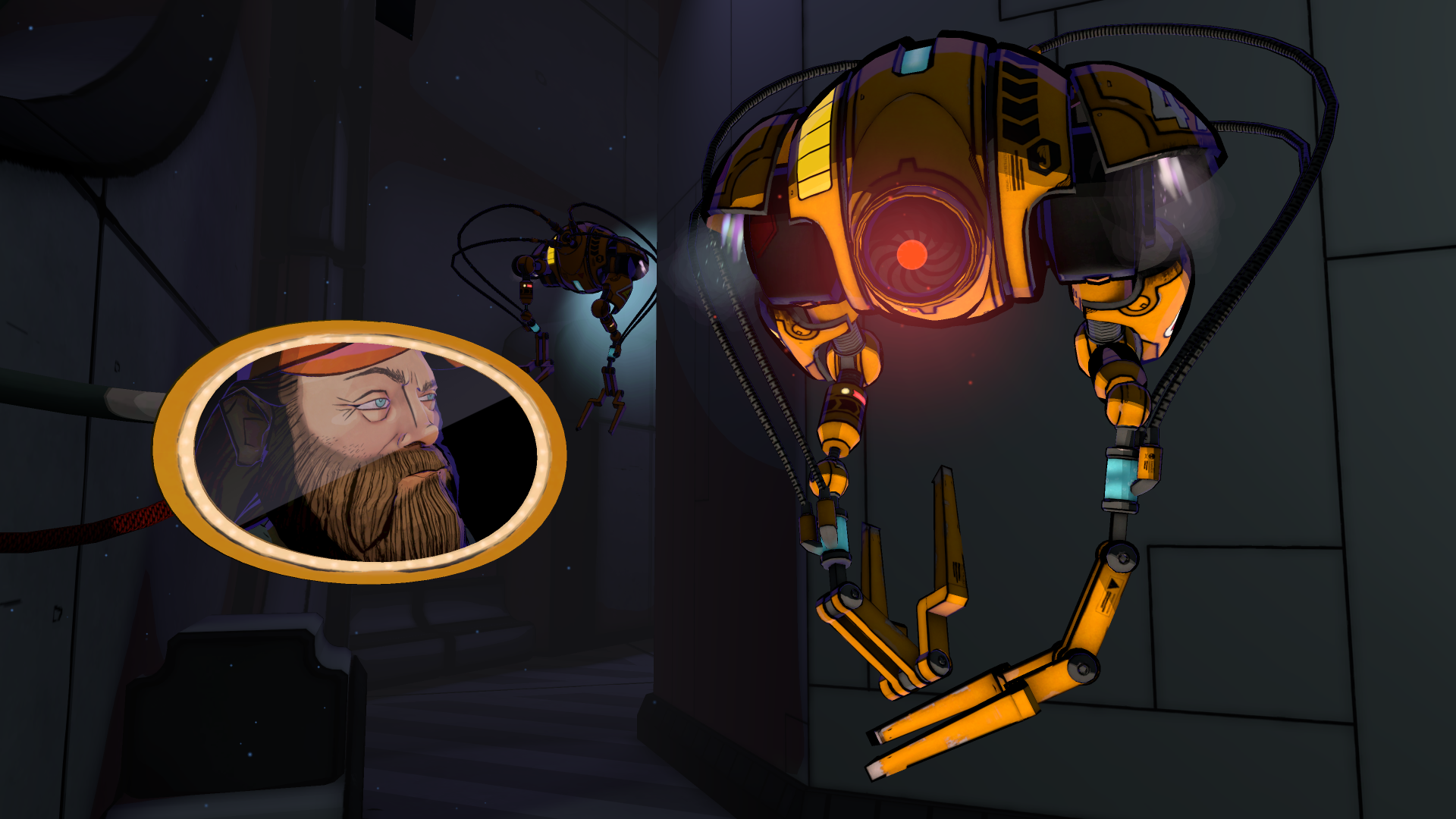 Wired Productions, Oiffy and Wolf & Wood are excited to announce that The Last Worker from Writer / Director Jörg Tittel has been selected by the 78th Venice International Film Festival (La Biennale di Venezia), which will run from 1st to 11th September.

Competing in the VR Expanded category where it is nominated for a Golden Lion, the World Premiere first chapter of The Last Worker will be accessible exclusively to the jury and accredited festival guests on Oculus Quest/Quest 2. Among the 25 nominees, The Last Worker is the only videogame.

More information on The Last Worker will be revealed in September, including who is going to be in the all-star cast.

Five things you need to know from The Last Worker Trailer

Add The Last Worker to your Wishlist Now!

The Last Worker Teaser Trailer Has Been Delivered.

Find out more
Game news
Follow us:
We use cookies on our website to give you the most relevant experience by remembering your preferences and repeat visits. By clicking “Accept”, you consent to the use of ALL the cookies.
Cookie settingsACCEPT
Manage consent